We have recovered footage from the recent tragedy at the Nexus' Christmas party. The truth of how the events unfolded are more horrific than we originally thought.

If you have the stomach this report will dissect exactly what happened that fateful night. 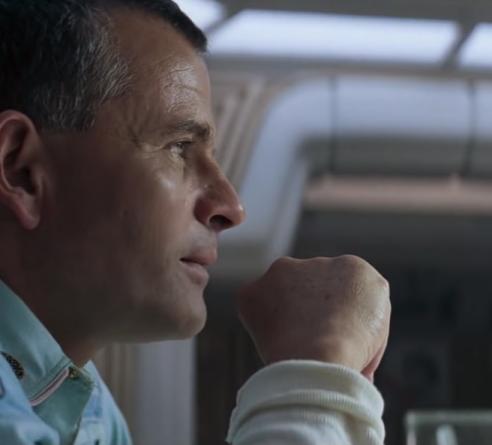 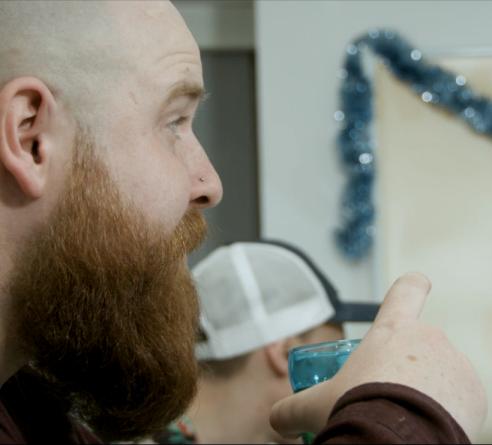 The first thing we had to do was make a storyboard and make sure our shots matched up enough with the original scene from the movie. It's a painstaking business, fortunately for us we picked a scene with chinese food to help ease us through the late night. 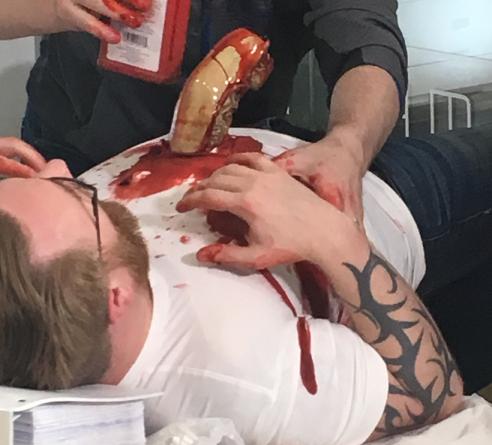 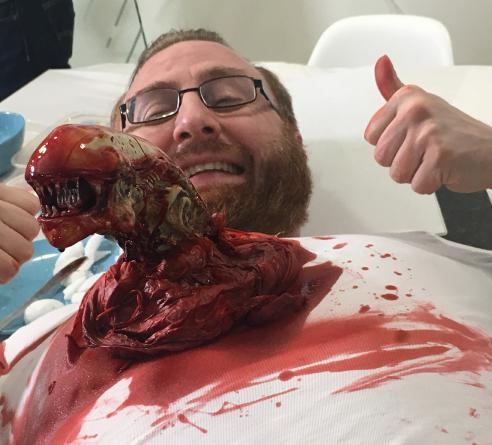 The biggest challenge was how we would recreate the chestbuster effect.
By ordering a realistic model/prop of the chestbuster, using concealed blood packs and some clever camera framing we managed to pull it off. 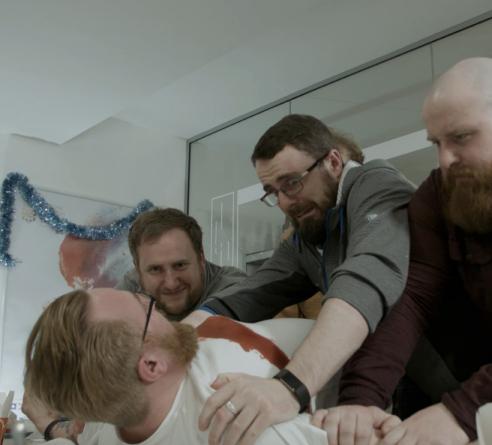 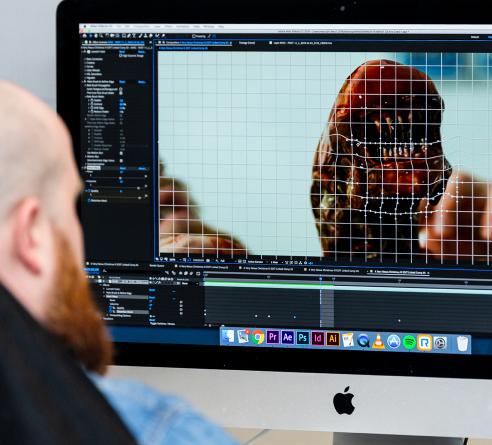 Now that the hard part was done it was time to do some serious over acting to sell the scene.

We then went into post production to add some life to the chestbuster. With some help from After Effects we soon had the lil' guy moving.

We feel it's a great tribute to the classic film, we hope you do too!